HF: The report is lengthy so I am going to divide it up into separate articles. Here, population… 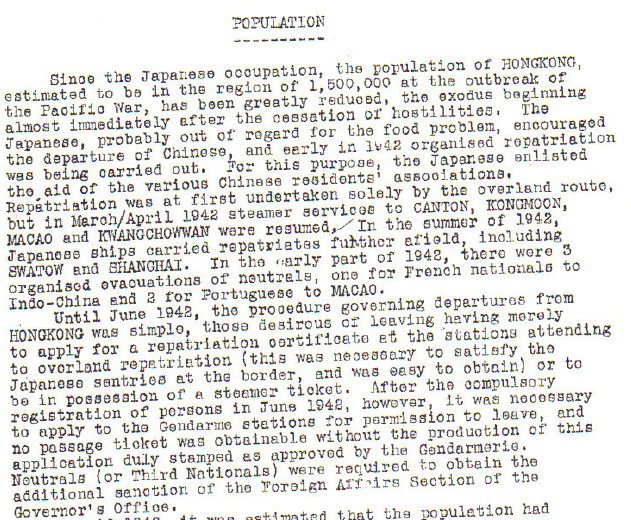 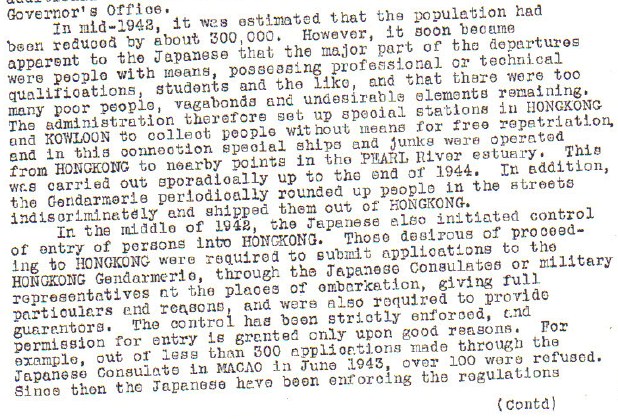 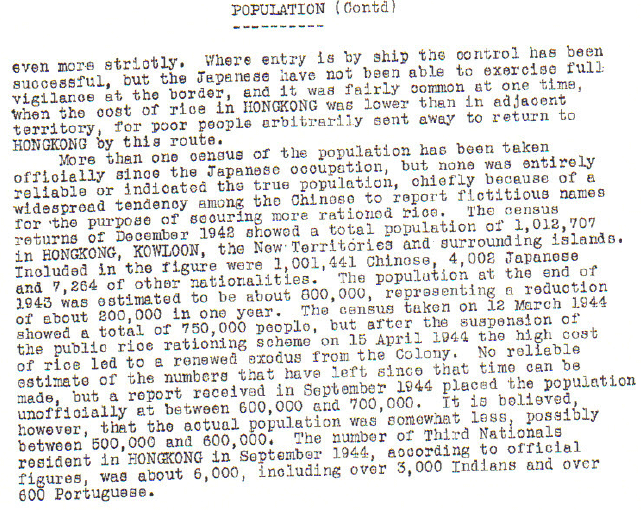