HF: There are a number of companies with similar names. 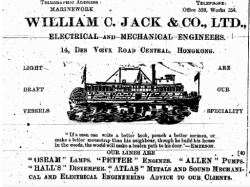 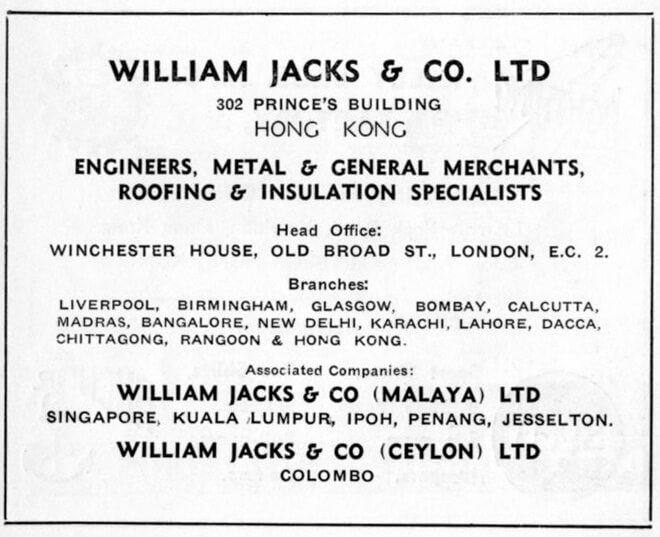 With thanks to DLS.