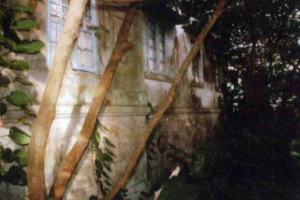 The SCMP of 18th April 2013 contained an article of interest. It reported that a Director of Audit’s report had found that sixteen public heritage sites either were not being maintained or had not been used for periods of up to twenty years. The audit considered it unsatisfactory that ten government-graded buildings had been left unattended. One of the sites […]