The most recent development in Plover Cove Country Park is the construction of the Plover Cove Reservoir. The idea of enclosing a bay and a string of islands to form a reservoir was born in the mind of the late T.O.Morgan, then Director of Water Supplies, as he swam in the salt waters of Plover Cove. His imaginative scheme of using sea rather than land for a reservoir site took account in a practical way for the first time of the problem of Hong Kong’s twin shortages – land and fresh water. (1)

There is plenty out there about the construction of Plover Cove Reservoir and we have several articles on the subject, linked below.

Morgan was apparently Director of Water Supplies in HK from 1959 to 1966.

Can anyone provide more information about the man or find further sources regarding his providential swim? Or even images of Plover Cove before the reservoir?

It’s ironic that swimming is currently banned in all Hong Kong’s reservoirs.

The image shown on the Home Page of this article is of HK Governor David Tench officially opening the reservoir on 20th January 1969. It comes courtesy of the SCMP’s 2015 article, A Reservoir of Memories. 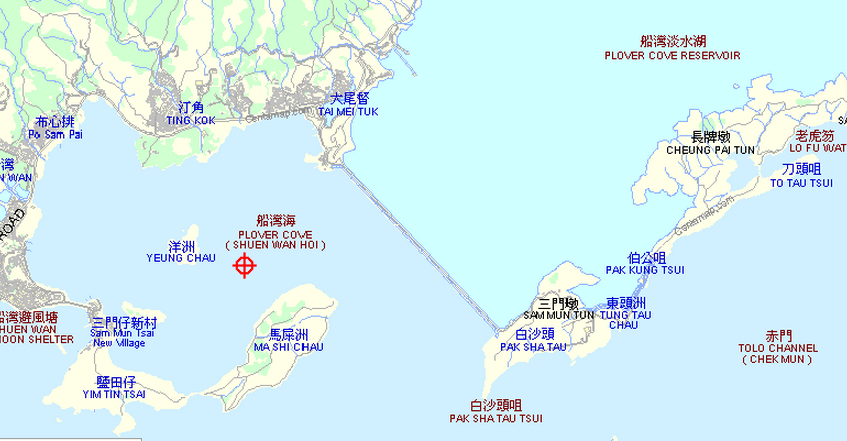