HF: I happened to be walking past Nga Tsin Wai on 27th January 2016 not knowing what was taking place there. I had been there often before and is the only place I have ever seen three street barbers operating in the same lane.

The village had been almost fenced off, though this was still being carried out as I watched. A few policemen were standing around, some Urban Renewal Authority personnel stood in small groups with labelled windcheaters and as you can see there many men and women wearing dayglo jackets who appeared to be acting as security. All very unforthcoming.

A camera crew were interviewing an elderly gentleman, other citizens wandered about, whether ex-residents or curious onlookers I know not.

Walking up to the top floor of a low adjacent multi-story car park I met Dennis Cheng Man Lung and his friend who had specifically come to witness and photograph the demise of Nga Tsin Wai. He said the last of the villagers had left the day before. And that he understood that several of the tiled buildings were to be saved as well as the temple seen in my photos below.

Background information about the village and what will replace it can be found in our article, Nga Tsin Wai Tsuen – last remaining walled village in Kowloon to become four tower blocks, linked below my photos. 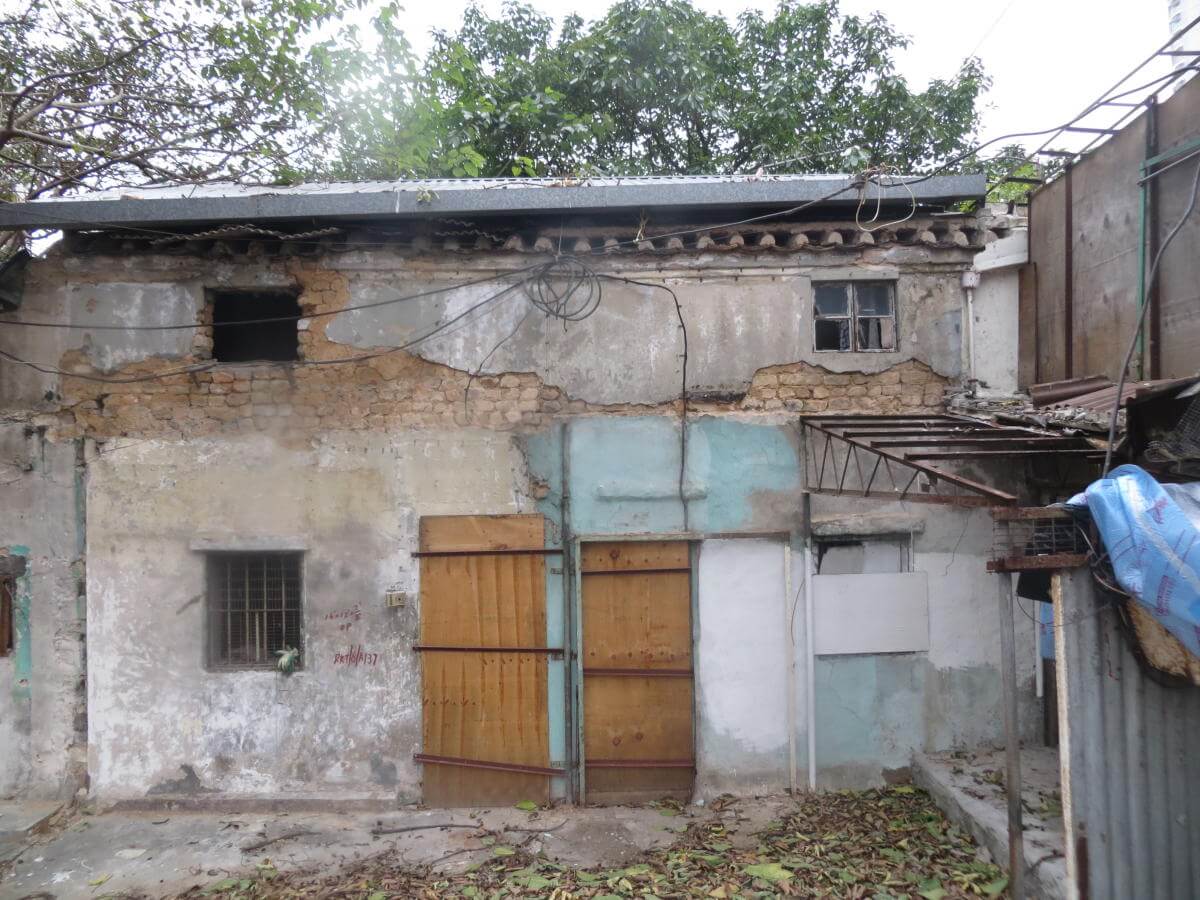 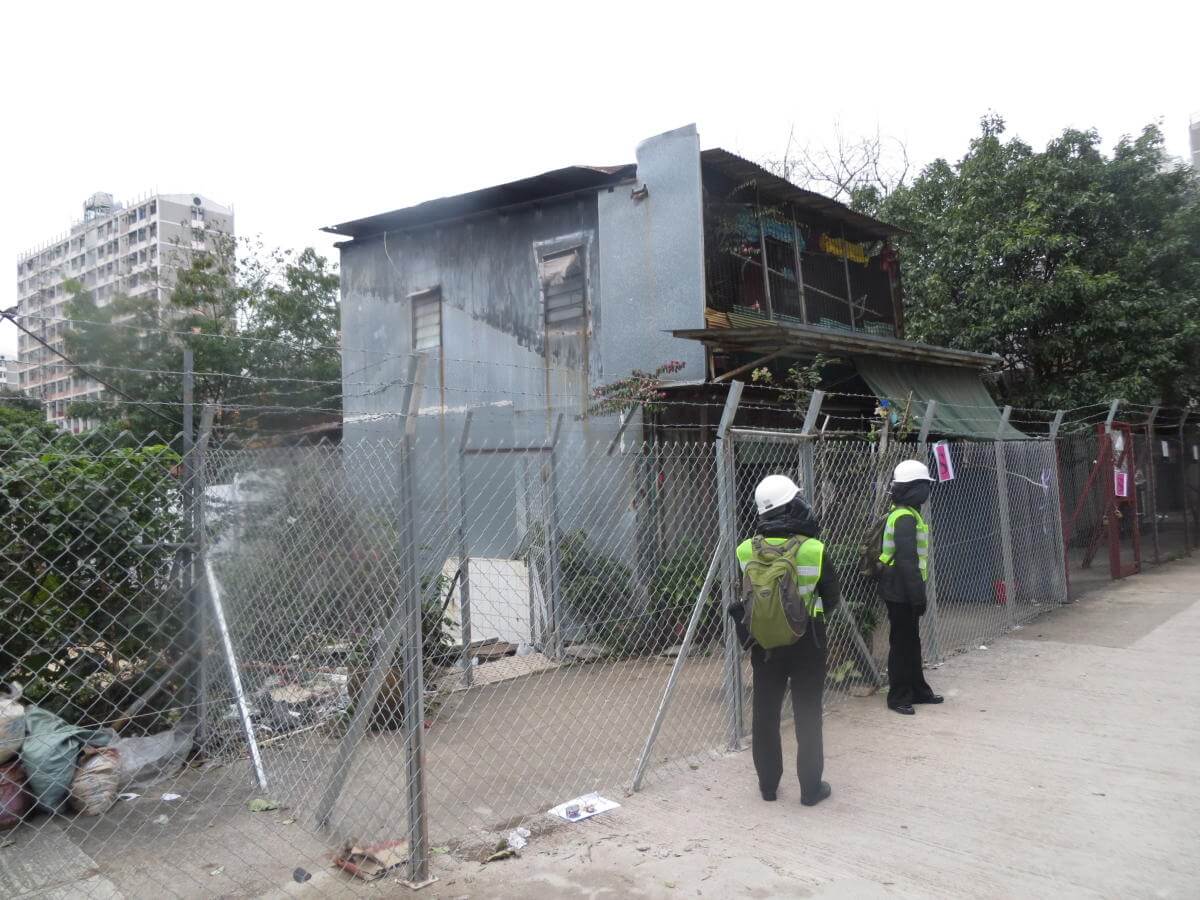 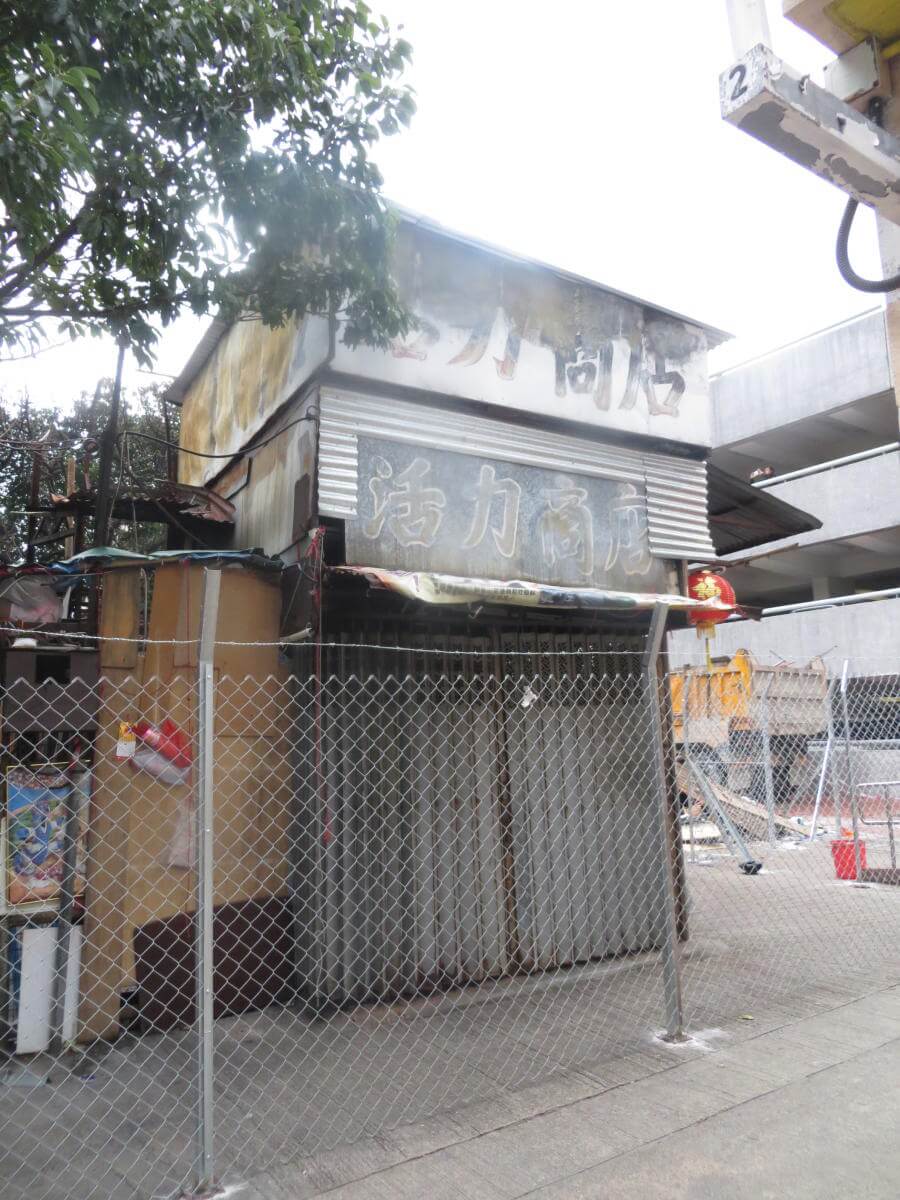 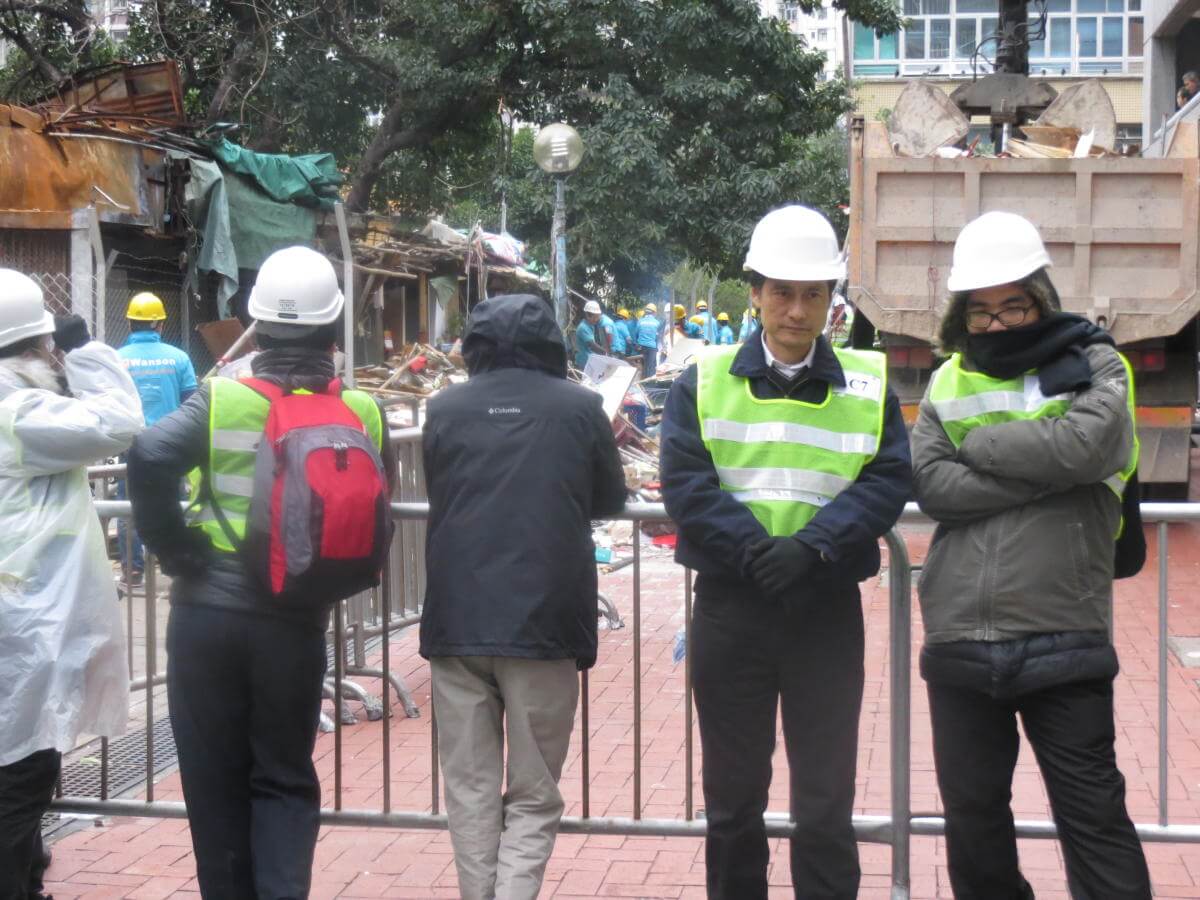 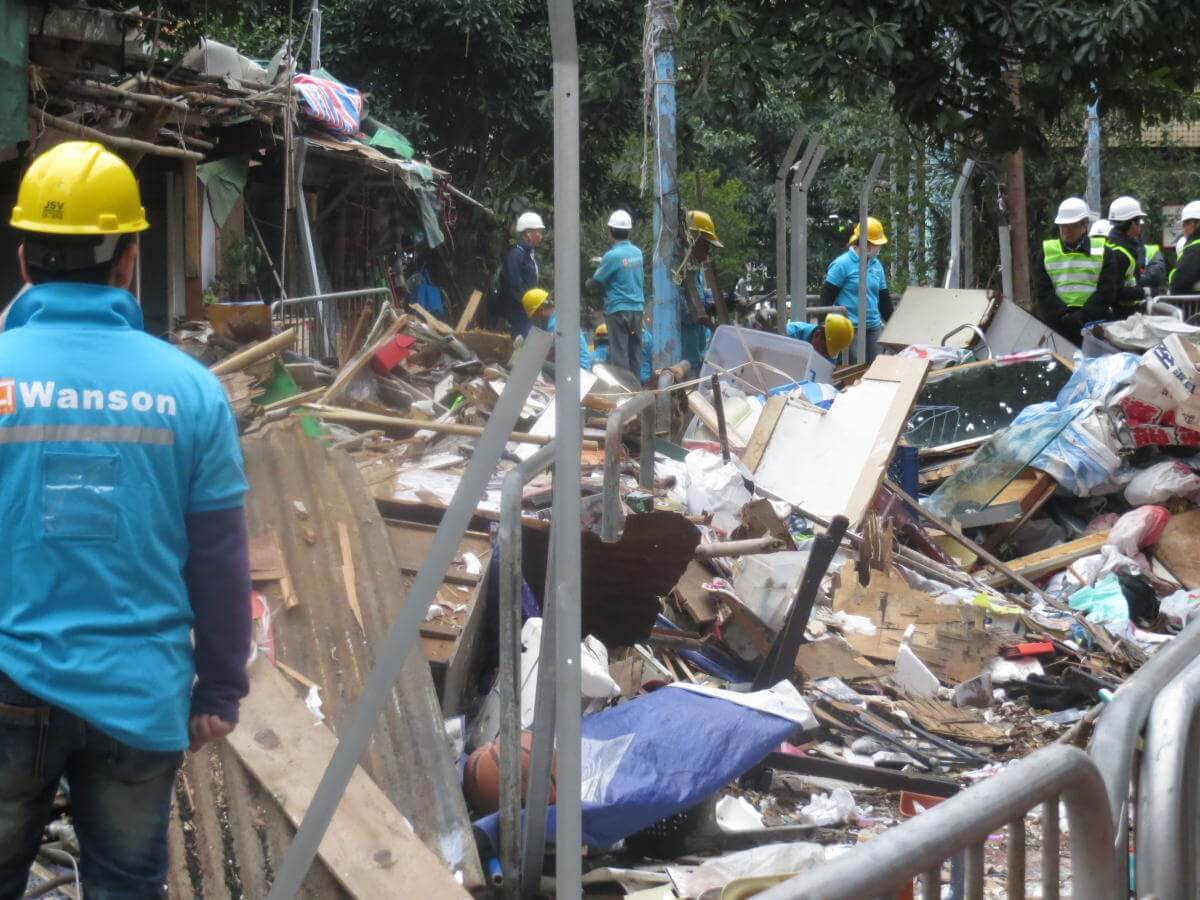 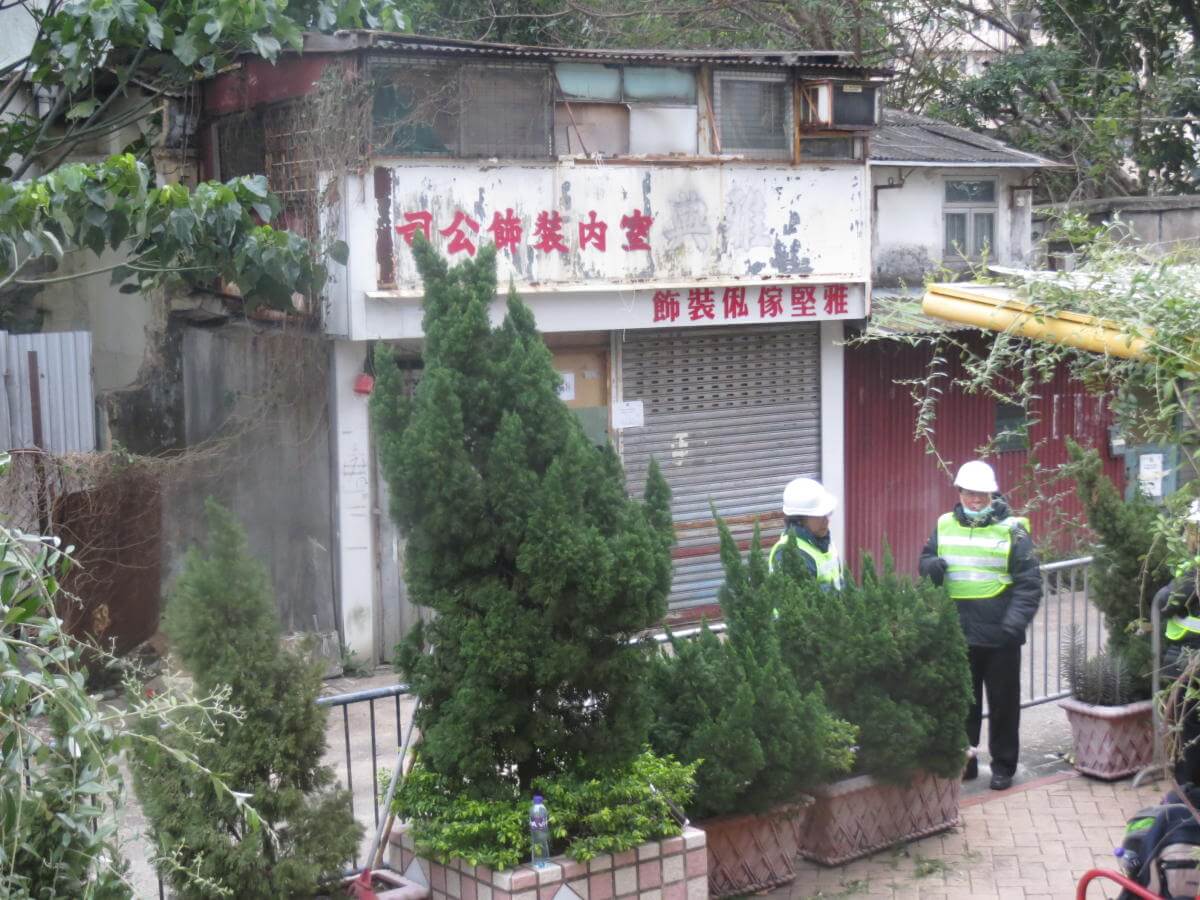 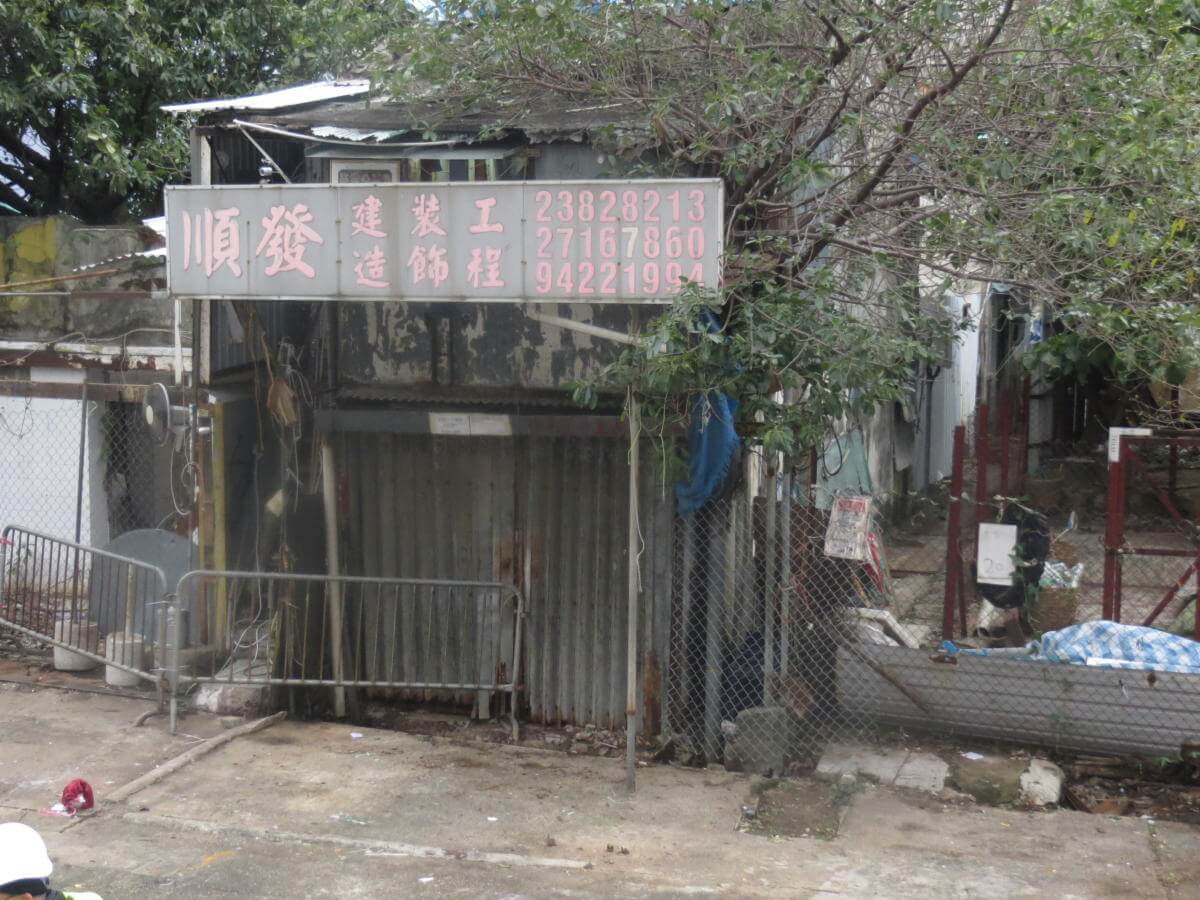 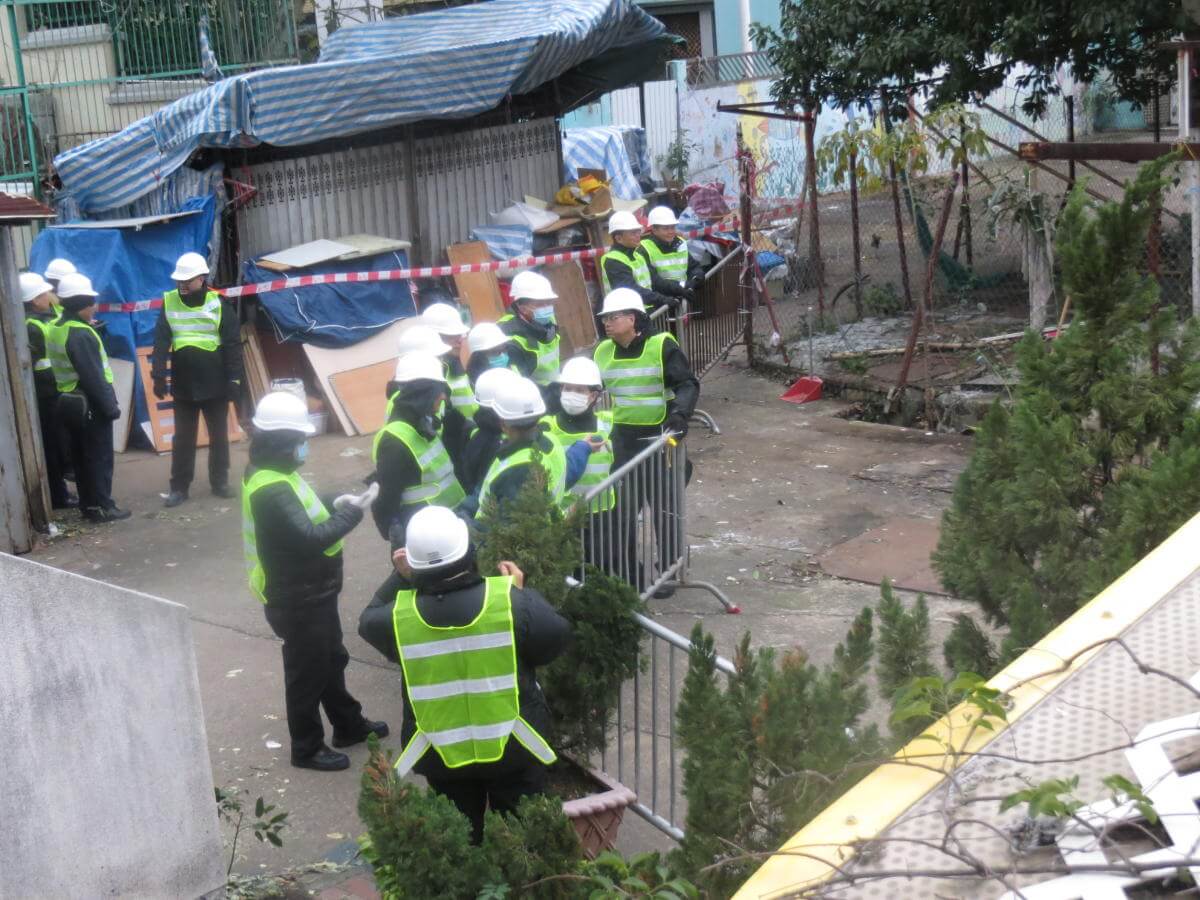 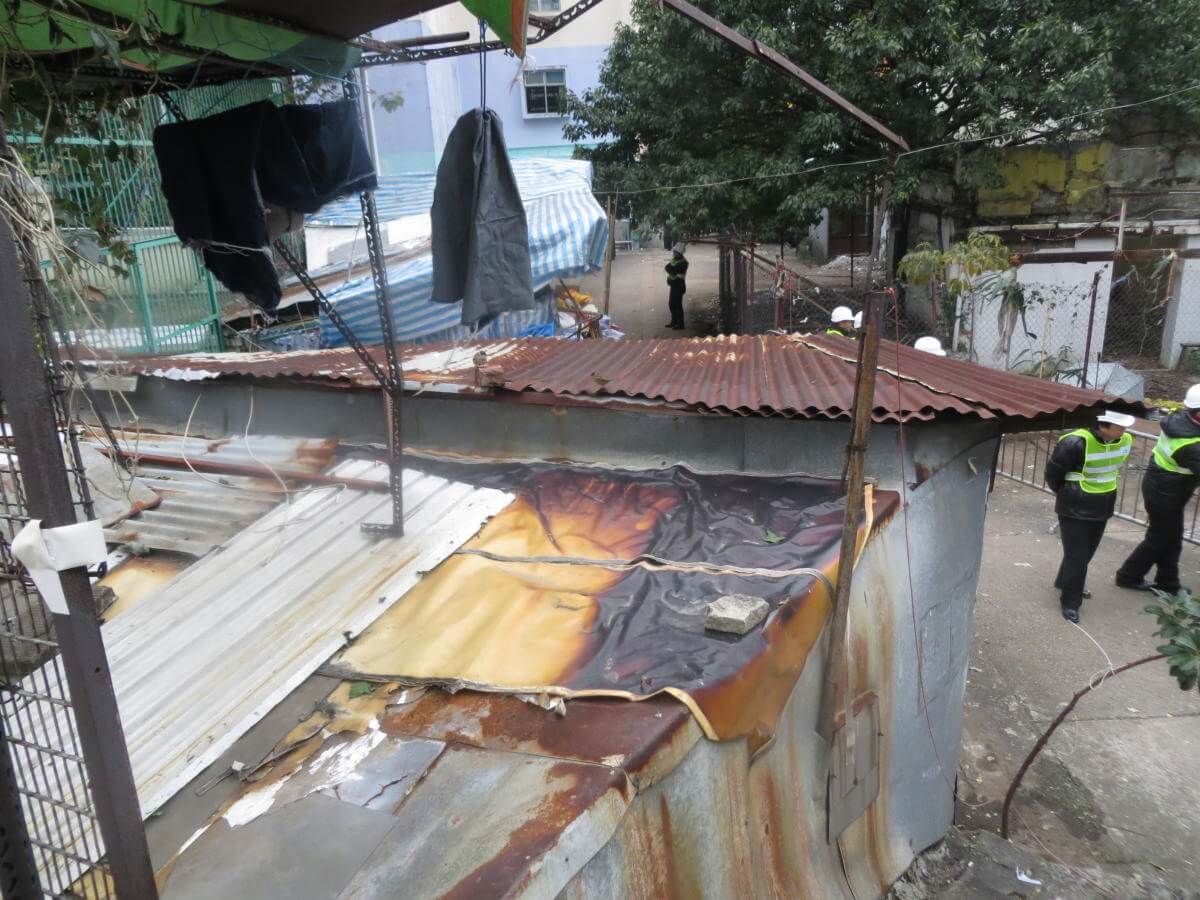