HF: There is a record of Ling Nam Hardware being established in 1929. However, it appears to have been been incorporated on 13th October 1939 and dissolved on 5th September 2003.

York Lo: The founder of Ling Nam was Chan Ting-yu (陳定宇). He was Cantonese and also founded another flashlight company in Shanghai and according to a 1935 document about Chinese industry in HK, he was the “father of the torch industry in South China”. He and his associates also founded Chung Nam Flashlight and Sing Chow Electric Factory, two other large torch manufacturers at the time.
The thing that is unique about Chan vs. other Chinese industrialists at the time is he was also an inventor and actually held patents such as the one below:
https://www.google.com/patents/US2107599

In 1935, some Chinese newspaper articles announced that Chan had invented the first torch in the world that requires no batteries.
Thanks to IDJ for this photo: 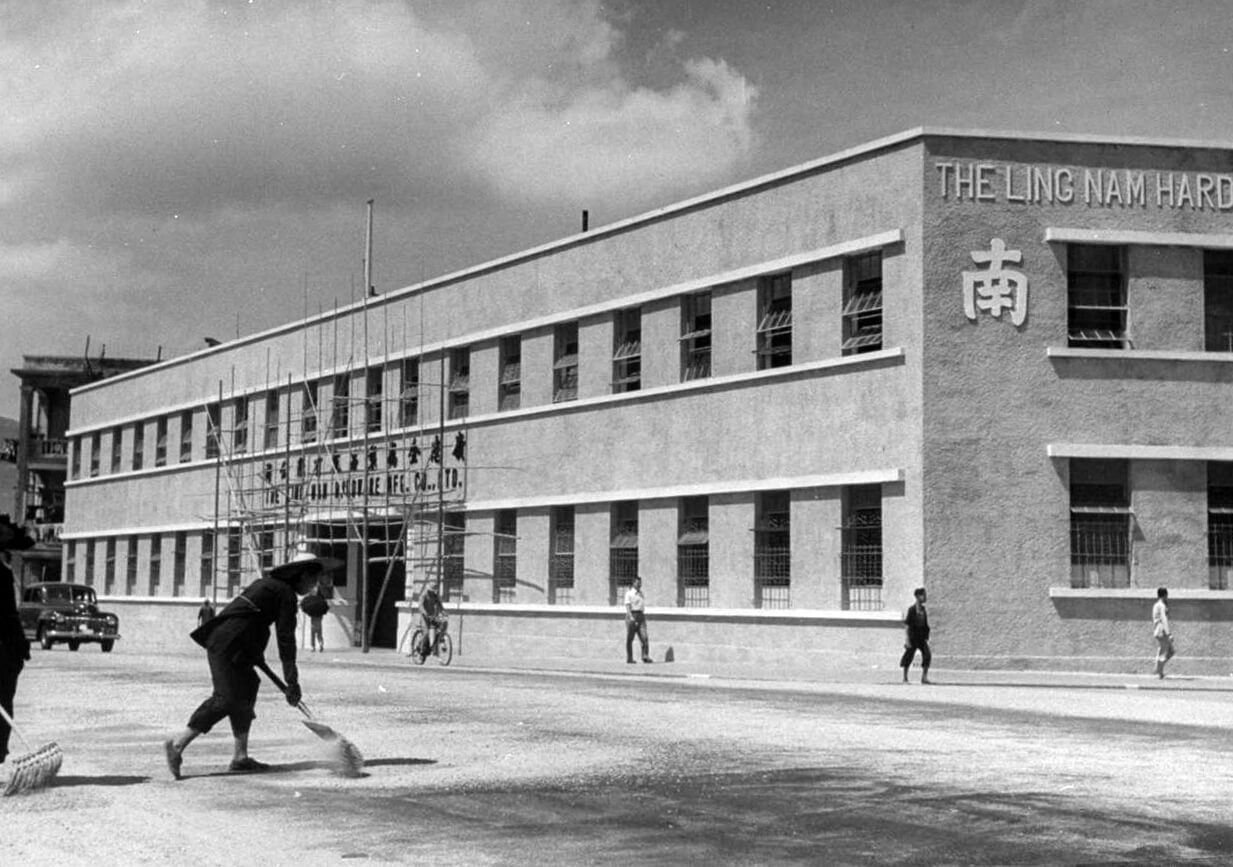