In his article, Why “Lead Mine” Pass?, Tymon Mellor asked, based on his research, “Is the Shing Mun Arboretum on the site of the old lead mine that was closed in 1892 and after which Lead Mine Pass is named?”

Thomas Ngan writes: I was in the Shing Mun Country Park area on 20th April 2014 and took a detour to the Arboretum.  Maybe it’s just me.  I do not know what signs of mining to look for.  All I could confirm are there are lots of artificial terraces of different heights and sizes.  They looked old.   I also took some photos: 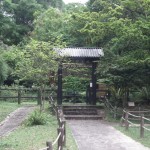 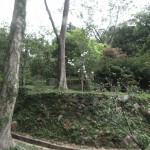 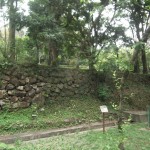 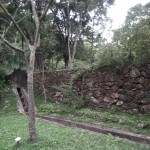 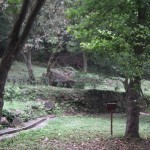 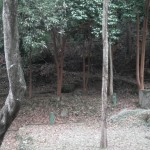 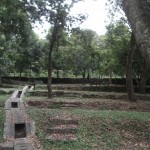 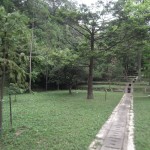 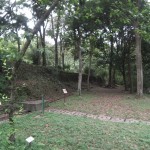 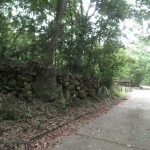 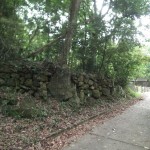 I am attaching a map, which I borrowed from the Government Map Service.  I did not visit the marked terraces south of the road. 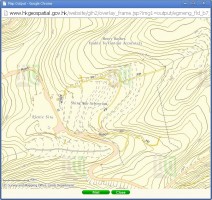