Angela Chan recently posted a comment on our article, Kau Wa Keng Old Village, 九華徑 – recent photographs, which says that there were indeed small factories, namely making gloves and shoes, in the village as suggested in the article.

Angela has kindly expanded on her initial comment with the following information and images: We had relatives and friends working at the glove factory. The address was 22B ground floor, Kau Wa Keng, quite near the New Yeung Ching school.  The owners of the factory were Mr and Mrs. Fung and they were well known then. 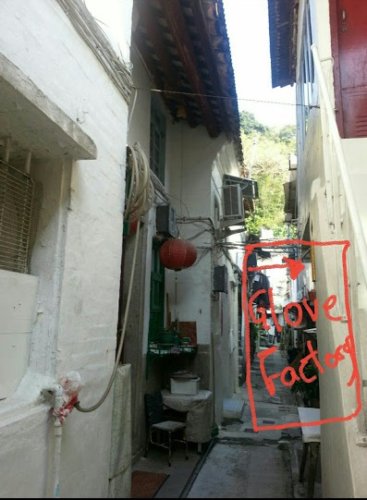 The shoe factory was situated behind the Old Yeung Ching  School (1st old village) up on the hill somewhere between 32 and 9B old village.  I went there once or twice during the 1970’s only for a promenade because it was not far from my grand uncles’ house which I visited often during my childhood. 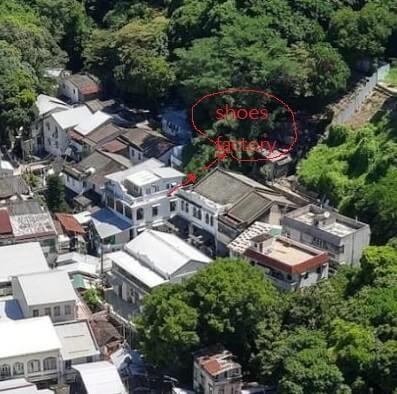 Both factories closed in the late 70’s.