HF: Kau Wa Keng (九華徑), is a village and valley between Lai King and Lai Chi Kok though traditionally and administratively it belongs to Kwai Chung. The village has about 300 years of history, most of the villagers were originally of the Tsang clan.

I took these photos of a group of buildings in Kau Wa Keng old village on the 23rd February 2016 along with those of other structures within the village.

I thought this particular group, though obviously now unused, might just have had a connection to small scale manufacturing in the 1970/1980s.

I was wrong and the ability to read even the few Chinese characters painted on the exterior of a couple of the buildings would have pointed this out in seconds. However, nothing ventured…

I asked one of our regular translators of Chinese, Mak Ho Ying, if he could help. He told me the characters on the wall are “路德會復活堂”, Resurrection Lutheran Church, so this was a group of buildings associated with this particular church gathered in a single compound.

Please note there are two images of the church during the 1960s and 1970s shown below my contemporary photos. 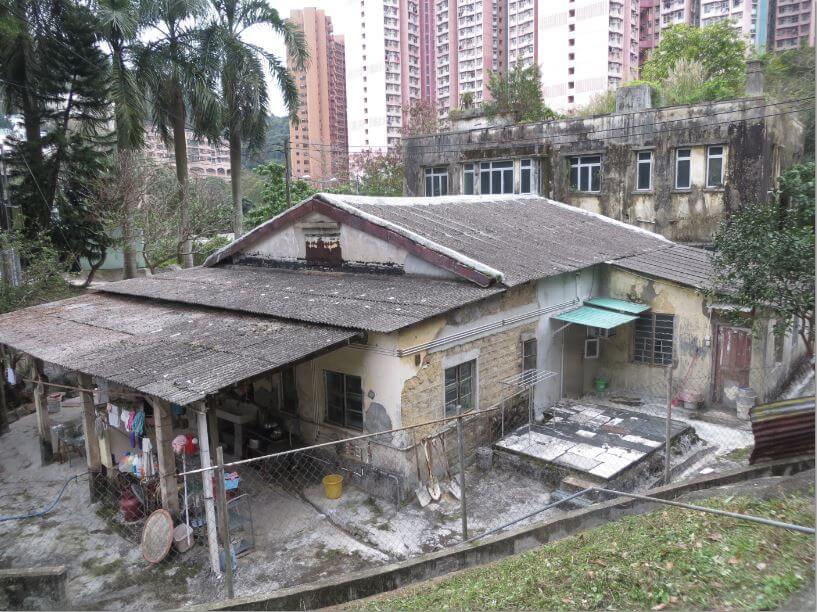 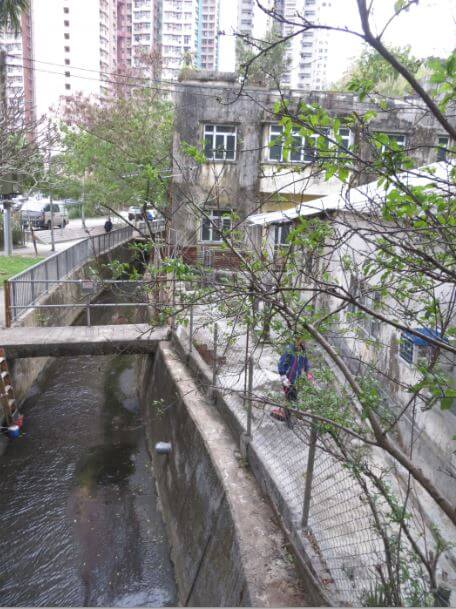 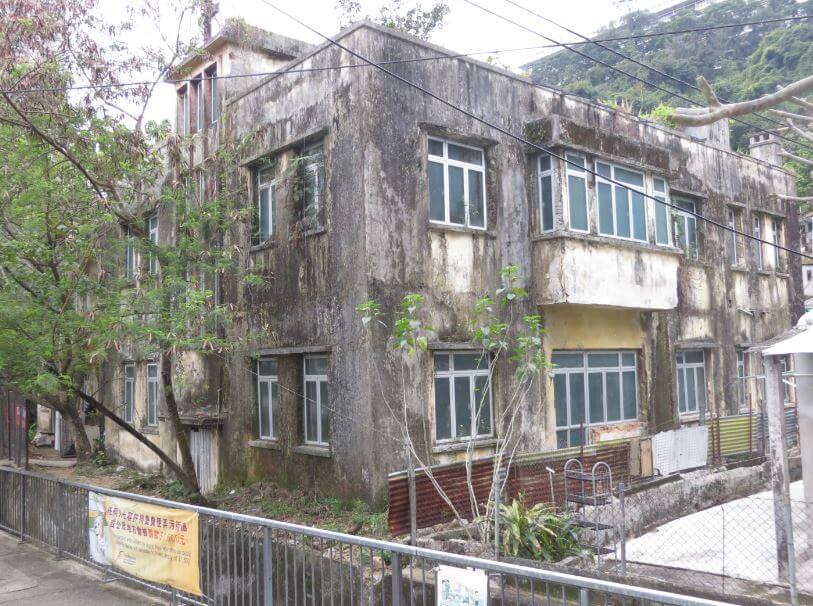 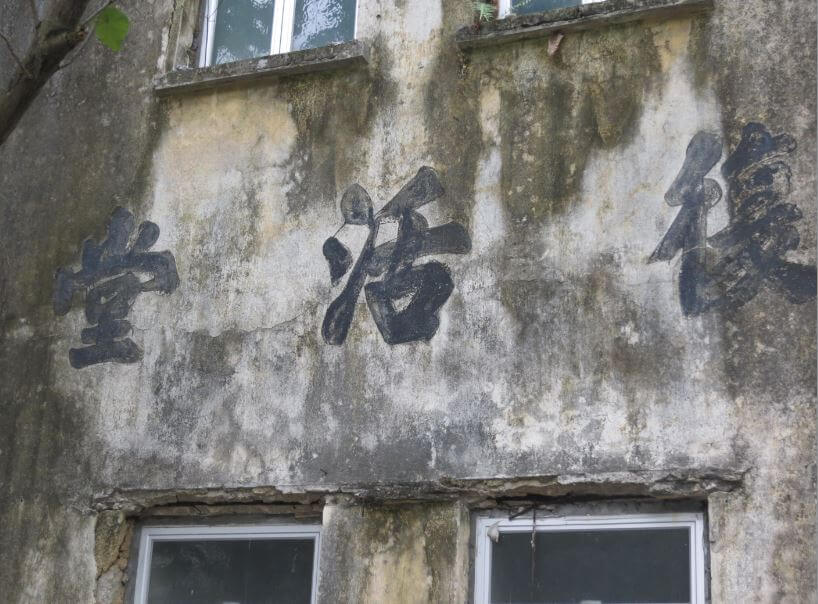 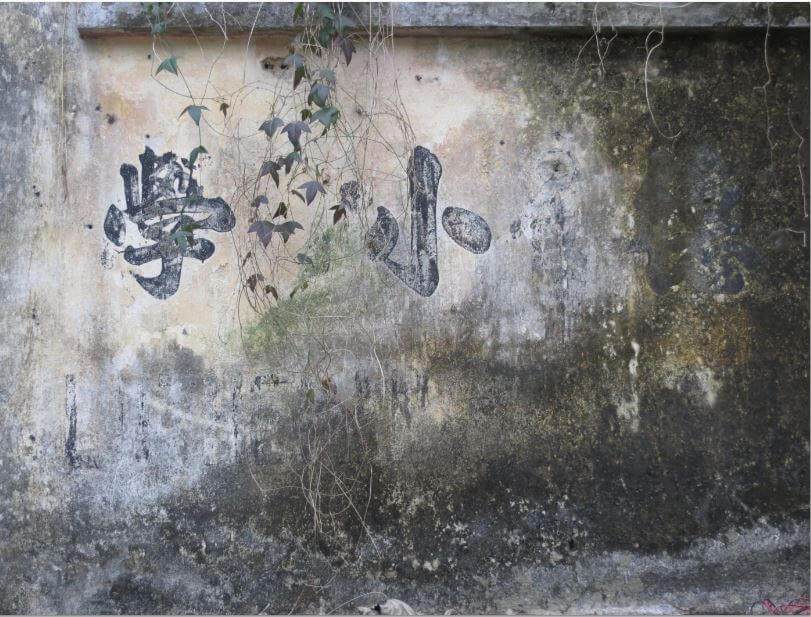 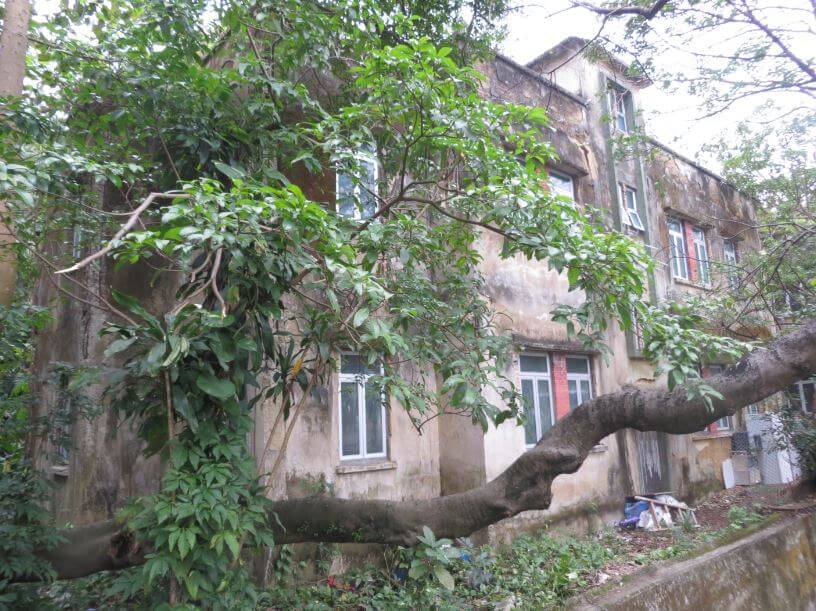 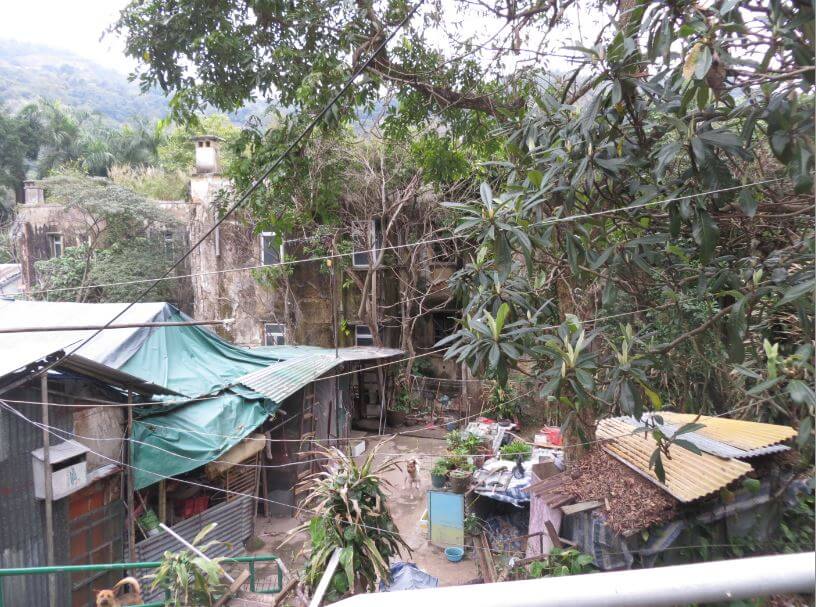 Angela Chan has kindly sent these images of the church from the 1960s and 70s. Her mother studied at the primary school there in the 60’s: 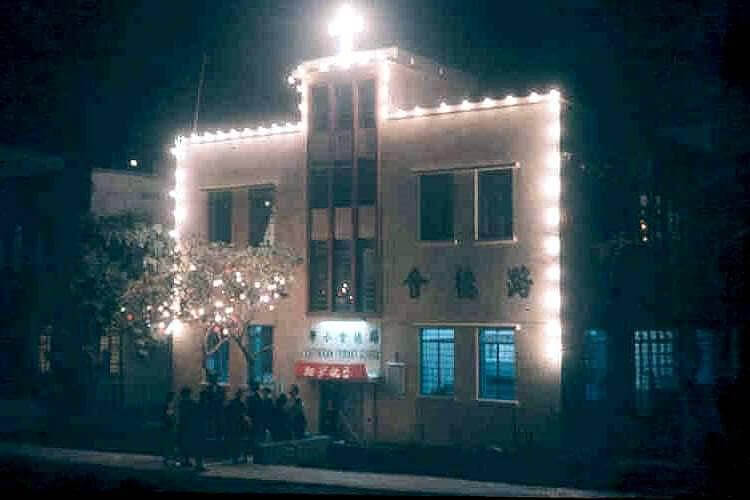 The Lutheran church in the 1960s 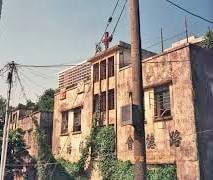 The Lutheran church in the 1970s