Stephen Davies: The history of the lighter Tin Ming is interesting.

From what I can work out she may have been either the ex-Argus or ex-Vigilante, one of two French gunboats built by Thorneycroft in London to a British (Woodcock) design in 1900, shipped out to HK where they were assembled and then operated on the West River until taken out of service in 1914. In 1919 they were sold – there’s some dispute over whether they were sold in Saigon, where they had been shipped, or Hong Kong. A previous plan to swap the two for a 3,000 ton Chinese cargo vessel had come to nothing. 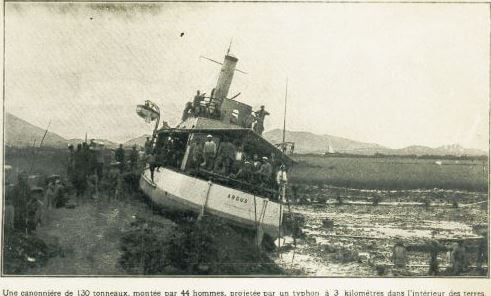 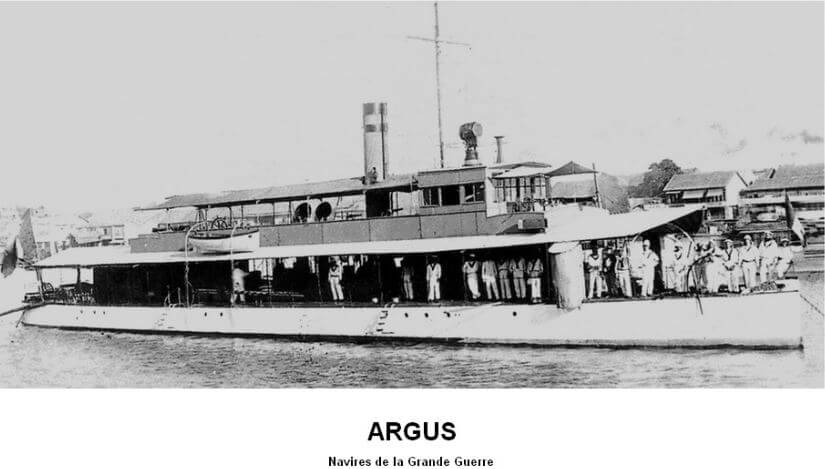 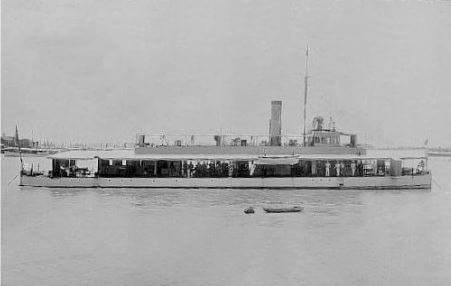