IDJ has added to the information we have about Arnholds & Company with this extract about the company’s aviation subsidiary based in Shanghai but apparently active throughout China.

In the spring of 1928 Arnhold & Co, Ltd. decided to start selling aircraft and hired WEF Jones to head the operation. The Arnhold Aviation Department was born on 1 April 1928.

A two-seat de Havilland DH 60 Moth was purchased for demonstrations in Shanghai and arrived early in 1929 and Captain FA Swoffer was engaged as Chief Pilot. Arnhold & Co became representatives of de Havilland and Handley Page, later also Blackburn and Fairey.

IDJ suggests that Arnhold’s pilot Swoffer is the guy wearing a helmet in front of the propeller. The others are probably Arnholds China staff

The Moth was placed on show in Shanghai and was then demonstrated in the air over the city by Jones. Before leaving the company in 1934 he had sold altogether 150 aircraft, mostly Moths, Puss Moths and Tiger Moths, to Nanking, Mukden, Kaifeng, Chungking, Canton, Shanghai, Taiyouan, Hankow and Changsha. 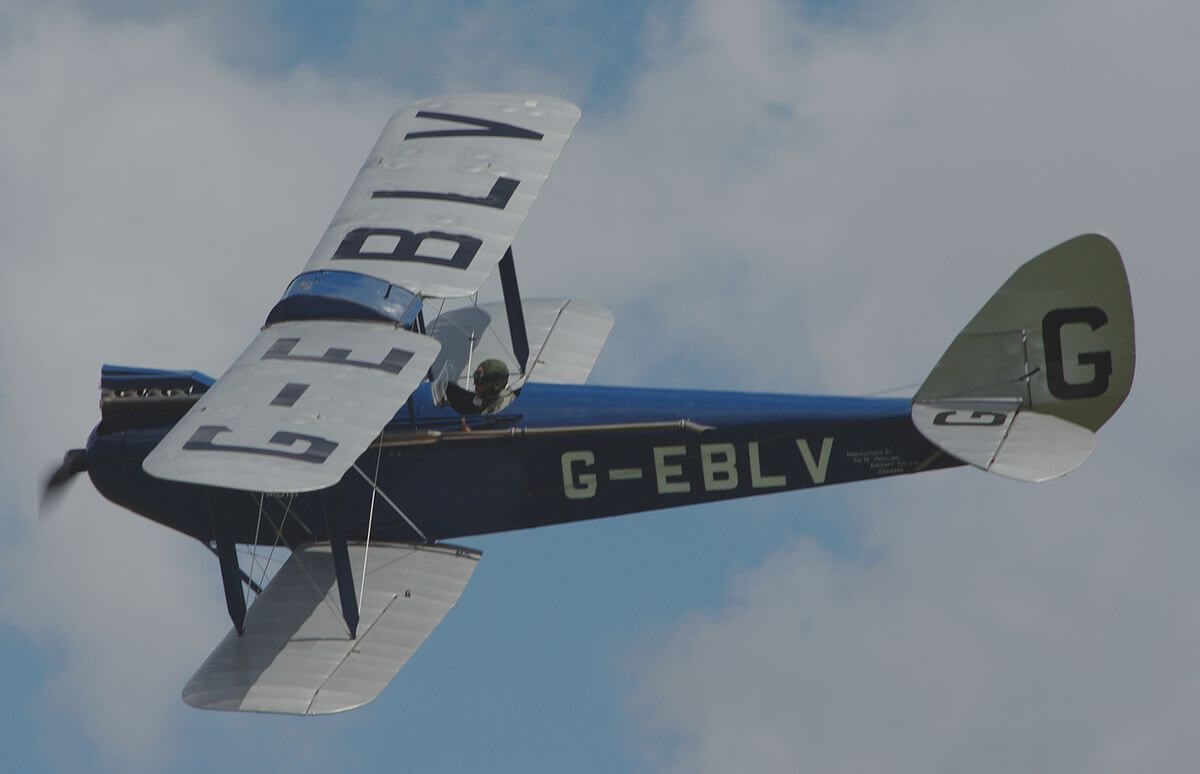 The following extracts have been taken from the recently published book Arnholds: China Trader, by Vaudine England, Pub Arnhold & Co, 2017. Both the author and the Chairman of Arnholds, Michael J. Green, have kindly granted permission for these to be posted on our website.

“In late 1928, Arnholds ventured into something different: it opened an aeronautical trading division. it secured the contract for four De Havilland Moth planes for the newly established Wuhan Commercial Aviation Co,which was planning air routes from Hankow. It was the first aircraft contract given to a British firm in China in almost a decade. The North China Herald described Arnholds as pioneering and noted the delivery price of a Moth was hardly different to that of a good motor car, yet the plane was capable on non-stop flight for 400 miles.

Arnholds had secured the services of a British pilot and war hero, Captain Jones. His career had begun in the Royal Flying Corps in 1916 when he had flown bombers over France and earned a Distinguished Flying Cross. After that war, he joined Handley Page, the founder of British Air Lines: he then became aeronautical instructor and advisor to the Chinese Government from 1921 to 1928. His students were scattered across China just as Chinese airlines were emerging and the embargo imposed by the Allied powers on the sale of aircraft (and arms) to China was lifted.

Arnholds soon won the agencies for De Havilland, Handley Page, the Fairey Aviation Co which made military aircraft, and the Blackburn Aircraft Co which made flying boats. By the early 1930s, Arnholds had sold 120 Moths to China; they were used in military aviation training across the country. A.K. Brown, Arnholds’ manager in Manchuria, had the local De Havilland agency and his son Eddy (who would later have a long career at Swires including ar Cathay Pacific Airways) recalled meeting the daring lady flier Amy Johnson who was challenging the London-Tokyo record in 1931.

Captain Jones gave a speech in Hong Kong about the future of aviation in China: of course politics could intrude on what should otherwise be huge growth, but he recommended a focus on joining up short and difficult transport sections, and the flying of mail and fresh food. Asked about Hong Kong’s place in aerial development in the East, the good captain was of the opinion that it would be very important indeed.” pp 102-103(2)

“While Mr  Holgate, Arnholds’ Hankow agent, decided just for fun, for reasons best known to himself, to travel down-river by outboard motor, most of his colleagues were grappling with the serious business of fires in the godowns (in Tientsin), most oncome due to fighting (for the bus company in Shanghai), and lost rents for the samre reason (Cathay Land). As chairman of the International Recreation Club, Charles ran charity races to raise funds for civil war refugees. Yet the New Engineering company launched more ships, and Harry started a contentious merger of the New Engineering & Shipbuilding Company with the Shanghai Docks & Engineering Company. The bus company finally introduced double-deckers to Shanghai; Arnholds secured market dominance in tungsten; and, in Canton,a contract for construction of ab ammonia plant. Captain Jones sold more De Havilland Moths, but Arnholds also suffered the ignominy of seeing one of its staff in court for embexxlement in Hong Kong, and another in Hankow.” p110 (2)