HF: An unnamed typhoon hit Hong Kong during the night of the 22nd and morning of the 23rd September 1874 causing extensive casualties and over 5,000 deaths in Macau. Aberdeen caught the full force as can be seen by the damage caused to Aberdeen Docks. 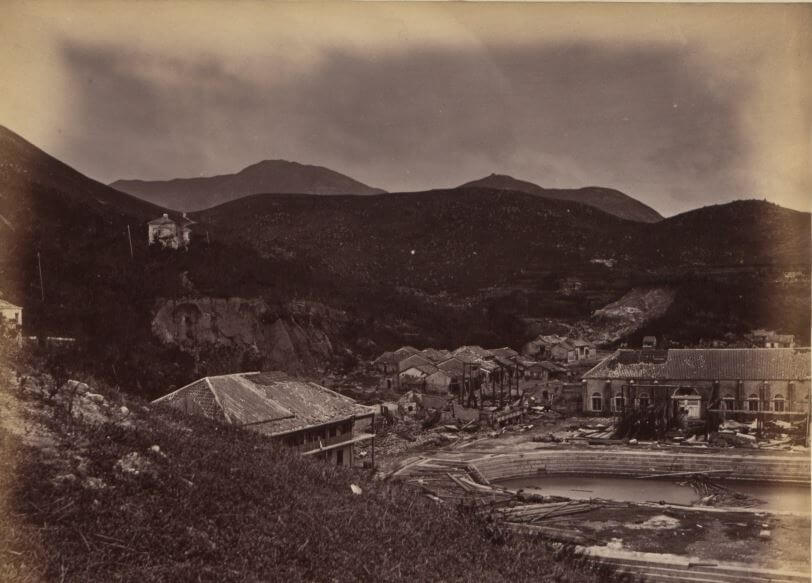 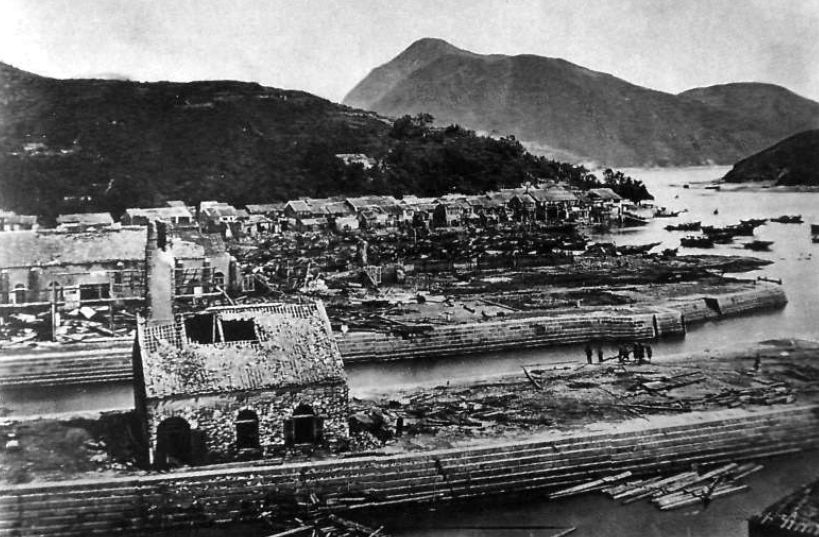