Hong Kong has had seemingly hundreds of trading agents. They are of interest in their own right but also often offer an introduction to companies of a more directly industrial nature.

This advert from 1950 is for the agent Tsang & Company with two initials. The second is C but what was the first, H,M,K or?

York Lo: I believe this is K.C. Tsang & Co, 人和行 according to the 1949 HK, Macao, Canton Business Directory. According to company registry the firm was incorporated in 1953 and dissolved in 1960. 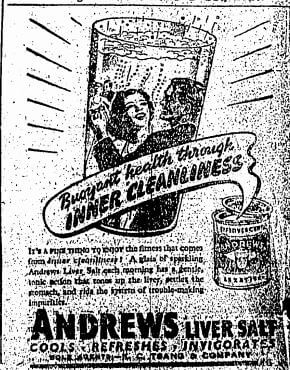