36 TM Lee – creator of the HK made Holga camera

TM Lee is well known in camera and photographic circles as he was the creator of the Hong Kong manufactured Holga Camera.

However there is very little biographical information about Mr Lee. He was born around 1930. He was employed as factory manager in HK by the Japanese camera manufacturer Yashica from 1966 for a few years.

I asked York Lo if he could supply any information about Mr Lee from his range of old Chinese newspaper sources which yielded nothing.

We don’t even know what his initials TM stand for.

Can you provide further information about TM Lee (and about his two HK companies)? 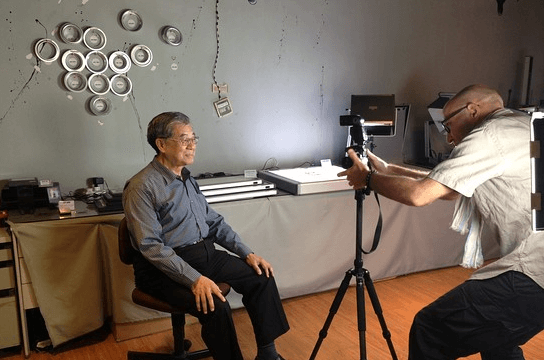 This article was first posted in 28th December 2016.