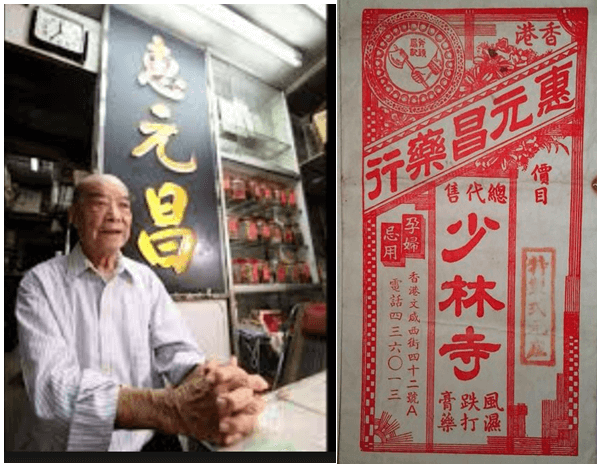 In 2014, the 96 years old Fung Yuen-hon (馮元侃) decided to shut down Wai Yuen Cheong, the 111 years old Chinese medicine company founded by his father known for its Ax brand (斧頭牌) and Shaolin Temple brand (少林寺) of Chinese pain relief medicine (風濕跌打膏藥) and at its peak had 5 stores on Nathan Road alone. The firm was also a pioneer in selling four categories of Chinese consumable goods – herbal medicine, bird’s nest, ginseng and dried goods all under one roof. Although not a major industrialist, Fung was a familiar figure in the HK industrial circle as he has served as a director of CMA for close to half of century starting from 1952 and is known as a walking dictionary of the history of its HK Products Expo. He was also in the godown business and was a famous amateur photographer.

Below extract from the oral history interview conducted with Fung Yuen-hon by the HK Memory project best summarized his career:

“A native of Nanhai, Fung Yuen Hon was born in 1919. He went on to serve as the Chairman of Nam Hoi Traders’ Association and the Chinese Photographic Association. During his earlier years, Fung Yuen Hon had to take charge of the family’s Chinese medicine business because his father passed away when he was about 20. In the 1950s, Fung Yuen Hon served as the deputy manager of the promotion department of the Hong Kong Products Exhibition, assisting in activities such as fund raising, Miss Exhibition pageants and photographic competitions.

When Fung Yuen Hon was an adolescent, his father believed that Chinese was more useful than English and therefore did not send his son to schools which taught English. Later on, his family elders arranged for a private tutor to teach him English at home. When Fung Yuen Hon was about 20, his father passed away leaving him to manage the family’s Chinese medicine business at the Wai Yuen Cheong shops.

When Hong Kong was invaded by the Japanese, Fung Yuen Hon shut the shops and returned to Guangzhou. Before World War II broke out, Fung Yuen Hon had invested on insurance for exported goods. When one of the ships carrying goods bound from his drugstore was sunk during the war, he was compensated for the loss. As soon as Hong Kong was liberated after the war, Fung Yuen Hon was able to board a train and return to the Territory with the help of a relative who was a Kuomintang commander.

Besides managing the family stores, Fung Yuen Hon also embarked upon his own business by partnering with his friends. The enterprises included a plastic bead factory in Shau Kei Wan which mainly exported products to under-developed regions such as Southeast Asia and Africa via import and export firms acting as intermediaries. Fung Yuen Hon’s factory was responsible for production which required thinner solution that could easily cause hazardous fires.

During this time, Fung Yuen Hon also invested in a warehouse business. Having built a godown in Western District, he later rented some land in Kwun Tong from the Japanese to build a second godown. His co-operation with Japan’s Yamashita Shipping company subsequently went on to last for more than 10 years. Fung Yuen Hon then built another new godown in Yau Ma Tei Typhoon Shelter which was originally used by the British Royal Navy. After the government re-possessed this land, Fung Yuen Hon and two of his friends rented it and carried on their business together for more than 20 years.

The godown/warehouse business referenced above was Ying Cheong Wo Godown (仍昌和貨倉). In May 1964, a big fire broke out at its godown in Kennedy Town which required 24 fire trucks and one fire boat working for 3 hours to put out. The damages exceeded HK$3 million – including nine trunks of Cantonese opera costume of the famous Cantonese opera singer Mak Ping-wing and 30000 bags of rice at nearby Kin Tye Loong Godown. Fung served as chairman of the HK Chinese Godown Association. 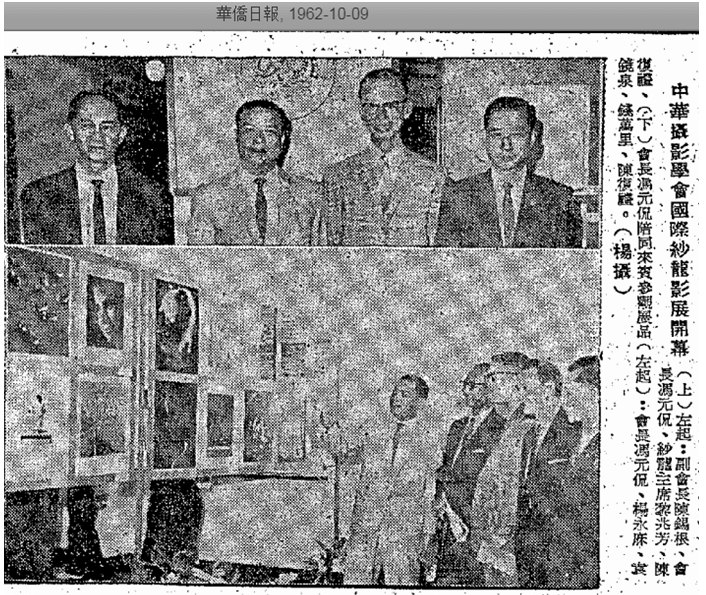 According to his mother’s obituary, Fung Yuen-hon has 11 siblings including 2 brothers and 9 sisters. One of the sisters, Fung Kung-wah is married to Simon Lee Kwok-yin (李國賢,1927-2010), the chairman of logistics provider Sun Hing Group, vice chairman of Pacific Basin Shipping, director of Wah Kwong Shipping and Wing Hang Bank and noted philanthropist. Another family member involved with Wai Yuen Cheong was Fung Sing-hong (馮星航), likely an uncle. During the Japanese occupation, Fung Sing-hong was a district councilor of the Western district alongside Wong Iu-suen of Wing Lee Wai (see article) and he was also a longtime director of the Fung’s Clansmen Association. As a firm, Wai Yuen Cheong was incorporated in 1954 and is still active. The Kowloon operations which was under Wai Yuen Cheong & Co (Kowloon) Ltd was incorporated in 1973 and dissolved in 2016. 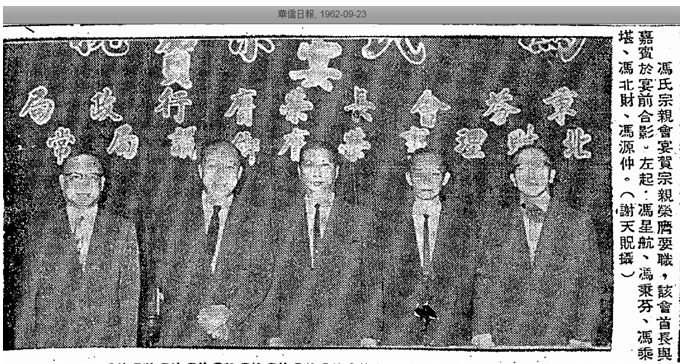