HF with thanks to IDJ for the two adverts. The cable used in the Aerial Ropeway constructed to link Takoo Sugar Refinery and its Sanitarium was made by Bullivant & Co. which began as a UK company.

William Munton Bullivant was an early innovator in the stranded wire cordage field, invented in the mid-19th century by German mining engineers in the Harz Mountains and gradually improved upon and stimulated by the Industrial Revolution.

Sometime after 1875 Bullivant formed his own wire rope manufacturing firm, Wm. Bullivant & Co, at Millwall, on the south bank of Thames estuary, in London.

A characteristic of the British wire rope market was that firms tended to be located in their specialist markets. For example roperies were located near the collieries and shipping yards they serviced and so Bullivants began to specialise in maritime and traction applications.

Graces Guide  in its brief notes on the company begins “Bullivant and Company, New Mills Court, Stroud, Gloucestershire. wire rope makers and engineers, and of Mark Lane and Millwall.” However, the company appears to be based in Millwall, London and I am can’t find any information that it had works in Stroud. 72 Mark Lane, London was its registered office. 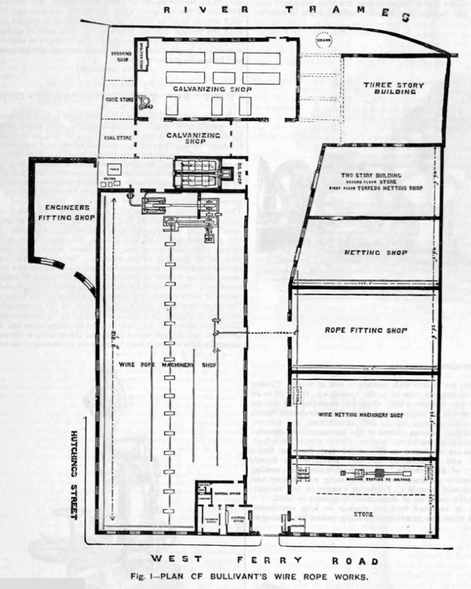 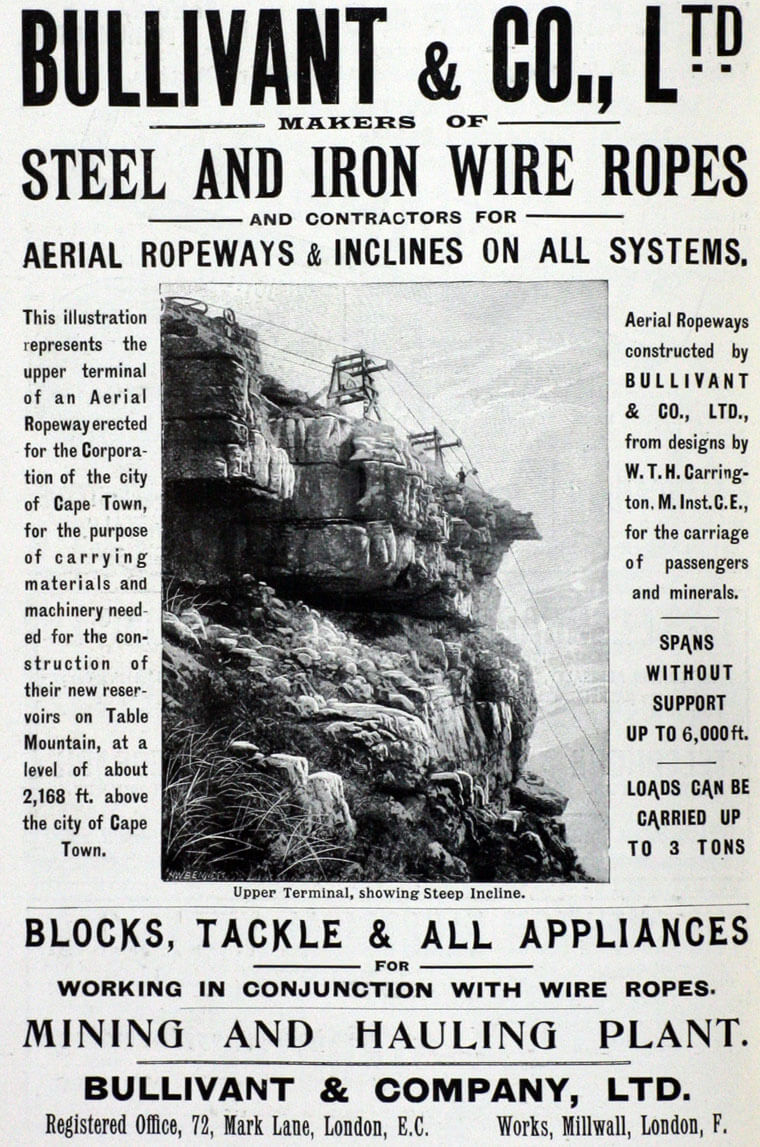 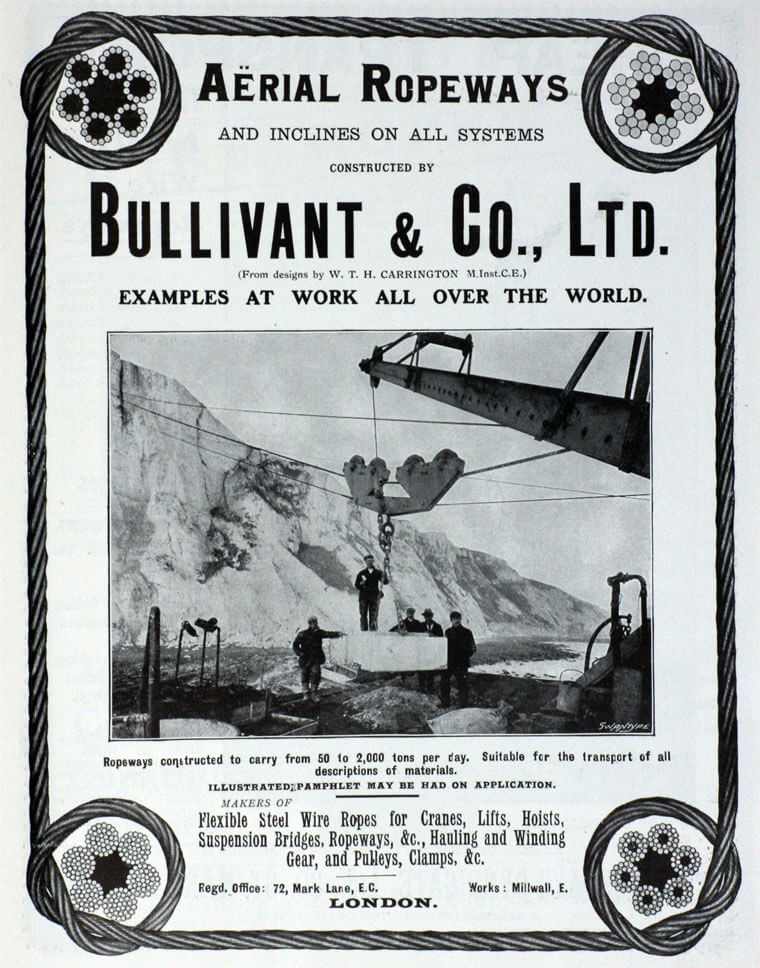 This article was first posted on 12th December 2014.