Repairs: Vessel is being repainted in a different colour. 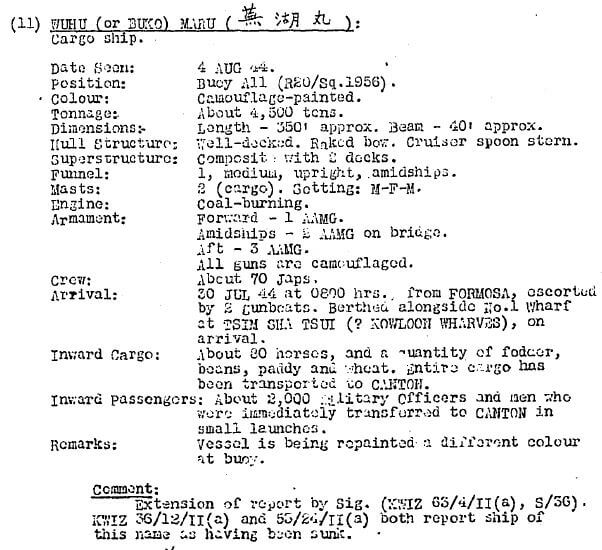