Our article, Hong Kong Paint manufacturing companies – from early 1930s, includes a possible paint factory on Tsing Yi island. Billy Clarke wrote to the Indhhk Group in May 2015 asking if we had any information about this location and what was manufactured there. He linked a HK Urbex series of photos and a video, (taken, I think, in June 2014), of a number of buildings at the site which he had found on the hongwrong.com website. The short answer to Billy’s question is no.

Billy added in October 2015 that he had still not found anything else out about what is proving to be something of an industrial mystery. He proposes making a video at the location in the near future.

As you will see from the HK Urbex link this was a sizeable operation with a number of buildings.

Was this actually a Paint Factory? And if so what was the company? If not…? 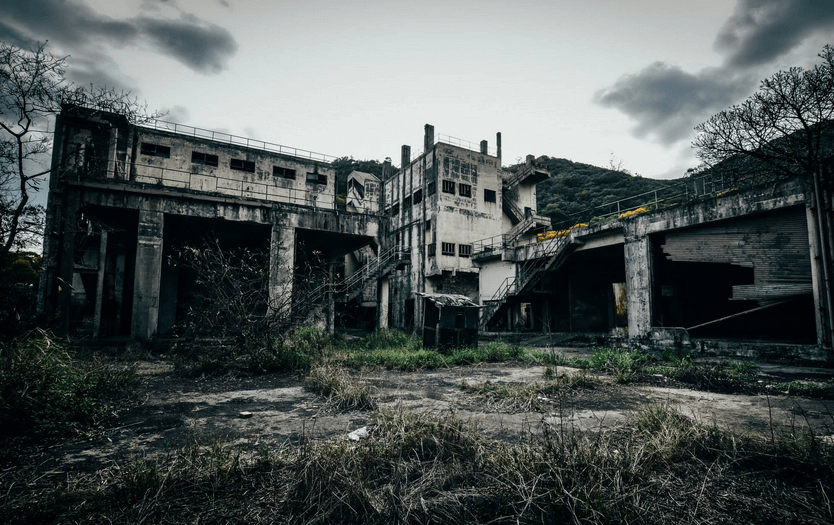 HK Urbex say the factory location is at Tsing Nam Street as shown on their Google map: 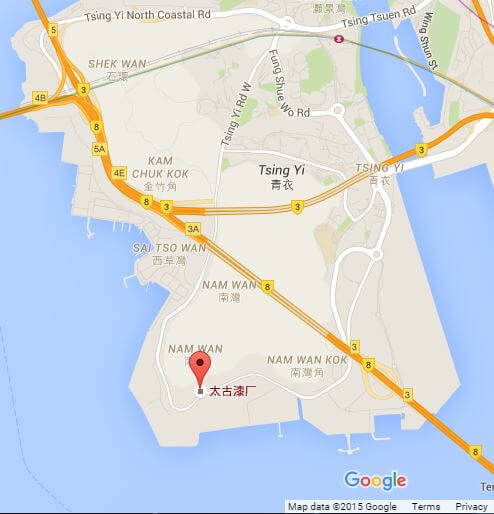